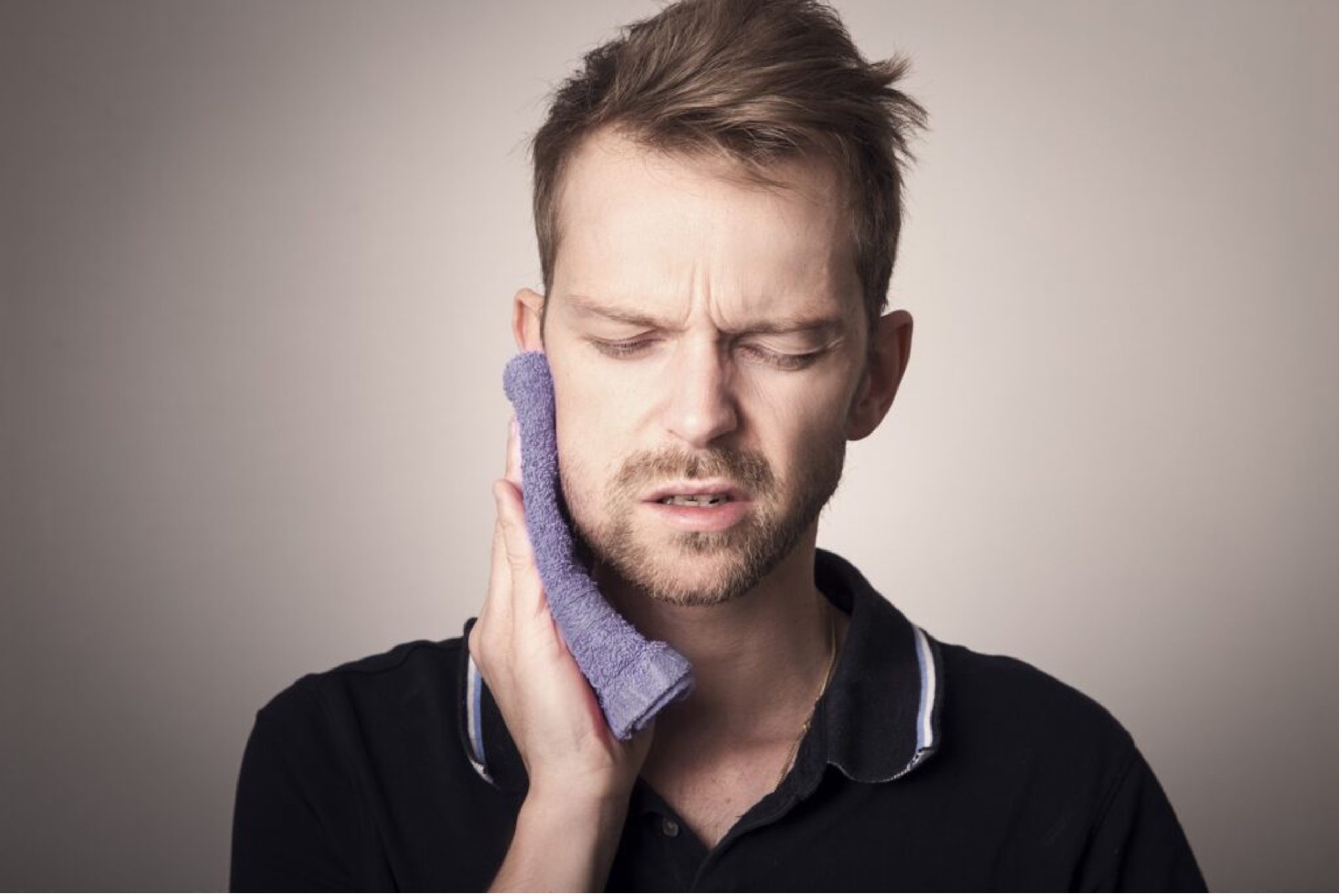 My team members asked me to write about these topics the other day. It seems that many potential new patients who suffer TMJ disorder are calling about what arthroscopy and arthrocentesis actually mean and if they are a candidate for such a procedure. First, let’s clarify each procedure and then I can talk on the merits of whatever path you choose to take.
When a procedure called arthroscopy is performed, this means that you are using little needles to actually go into the joint in order to perform a procedure. Arthroscopy is considered to be a minimally invasive procedure to go into the joint in order to examine what is going on or to perform a procedure. So basically when you say you are having arthroscopy, it just means the procedure is a minimally invasive technique using needles and that is about all that it means.

On the other hand, arthrocentesis is more like using arthroscopy to flush damaged cells and debris out of a damaged joint. This technique -in the TM joints for example- involves putting a needle into the top of the joint, flushing something into the joint, and using a needle at the bottom of the joint to suck up the junk that is being flushed out. Sorry for the graphic explanation, but it does allow you to understand it quite readily, at least I hope it does.

Now let’s talk about why someone would consider doing these procedures. When a person is told they ‘have TMJ’, what that more likely means is that they have TMJ disorder, i.e. displaced discs in the joint with joint irritation, inflammation, maybe arthritis as well. Then they go to someone like an oral surgeon who says ‘Let’s use arthroscopy to perform arthrocentesis and clean out those joints’. The problem with this is that you are not actually fixing the real problem- the displaced discs. The arthrocentesis procedure is used to flush out the mediators of inflammation and hopefully make the joint feel better for a while. This is the problem- it does not actually FIX the problem. It just masks the problem and makes it feel better for a while. This is why TMJ treatment gets a bad rep- the doctor is just leaving the damage there and charges the patient thousands of dollars and never really fixes anything.

So now you ask: Why do they do this? Well, the answer is that this is what they were taught in dental school- lavage (clean out) of the joints is simple and logical. They are not really taught that they should probably actually open the joint and fix it right the first time. The surgeon that I work with has done TMJ surgery on thousands of joints and explained this to me many years ago- he said that surgeons were taught to do arthrocentesis because the open joint procedure is riskier and more difficult. Well, maybe that is the truth, but would you like to be cut open multiple times or would you rather just do the open joint procedure and be done with it? I have personally worked with my surgeon for so many years that I would rather have him take the 20-30 minutes to properly plicate the disc back into it’s proper place, rather than leave a displaced disc rubbing around in that joint. Leaving a displaced disc can lead to arthritis and lots of inflammation which can eventually lead to degeneration of the jaw bone and the socket. So, it is basically our belief that leaving a damaged disc rubbing around in the joint will only lead to more problems over the long run and cost more time and money to fix later on- i.e. you are only delaying the procedure that should have been done the first time. So, as I pose to these potential patients: Why not just be sedated ONCE and get it over with? This minimizes the cost, minimizes the drugs, and mitigates future degradation of that joint.

And of course, I hear EVERY DAY of the week that TMJ surgery does not work, and it causes more problems than it is worth. Well, like any type of surgery you must have a really good surgeon and thankfully I do! I know all of you dear readers remember my blog about the doubting Dad – just say you do. This blog was all about a young woman who needed the surgery and he Dad said he would find someone on his insurance list who would do it for a discount. He discovered that of the 20 so called ‘TMJ Surgeons’ on the list, 10 never heard of such a surgery, 8 had never done one, and 2 surgeons had only done a couple of these procedures. This is a clear case of lack of experience, whereas the surgeon I work with has done thousands of these procedures and has a documented success rate above 90% on symptom resolution. I guess because so few surgeons have done and understand the procedure this is why it is considered not so successful.

To sum it all up, arthroscopy is the procedure used to perform the actual arthrocentesis – the cleaning out of the joints. I hope this blog has helped you to understand more. Thank you.